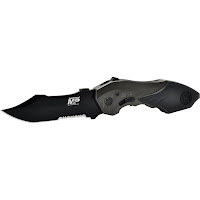 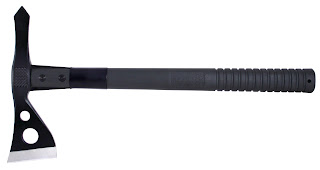 So yea, it's been a while since either of us posted here. Although Sergei remedied his fault a few days ago. In 2013, I'm going to try and be more productive on this website, because I feel that we have a duty to the people of Earth to keep you informed on the impending zombie apocalypse.

We all spent the last couple of months talking about whether the Mayans would be right in their prediction that December 2012 would be it. Personally, I think it's much more likely that whatever Mayan dude in charge of writing the calendar at one point said, "Okay, fuck it. None of these idiots are going to be around this far in the future, so I'm just going to quit writing this and go back to doing something useful."

Well, now it's January 1, 2013. Zombie awareness (and subsequent fear) has never been higher. Is this going to be the year that it happens? Are we going to wake up one morning to an eery quiet, only to look out our windows and see cars randomly stopped on the street, and fires vaguely burning a few miles in each direction? It damn well might be. So, in anticipation, I wanted to run through some of the top "Here's What I'm Going To Do When The Zombie Apocalypse Comes" plans that I've heard to date. Undoubtedly, there are more out there. But these are the ones I hear most commonly:


So, when it happens, you'll likely find me (and hopefully Sergei and his family) on the roof of a local Wal-Mart here in Northern Virginia. We'll paint signs on the side of the building and the roof, so you'll know where to find us. See you there.