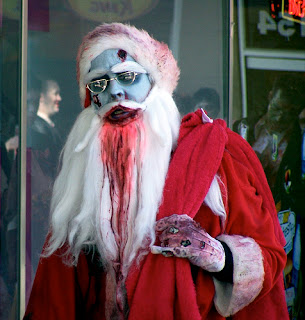 Much love, until next time... remember, the zombies are coming. Stay frosty out there.
-AW
Posted by Ash Williams at 5:07 PM